Growing up in a small town Presbyterian Scottish household watching anything vaguely art house made me feel like I had two heads.  Stumbling across late night finds on Channel 4 and BBC 2 laid the foundations of so much of my interest in film. Most of my favourite movies came from just happen chance encounters. There was no alternative cinema or access to cities.

So it came to be that I watched Wish You Were Here and despite being set in the 50’s a teenage me in the late 80’s identified greatly with Emily Lloyd’s character and longed to be able to show half the irreverence she did to the small town minds around her and escape. 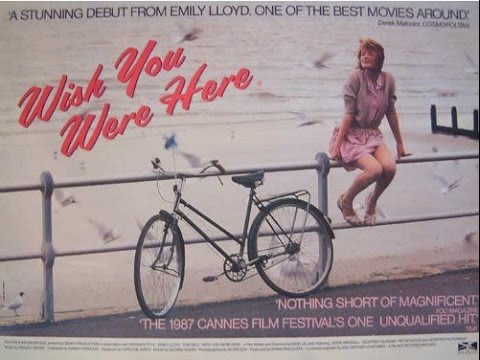 Fast forward twenty years and I find myself in Streatham. At art school I’m asked to do a graphics project about my local area. In my naivety I trundle on about the areas faded glamour and chicken shops. Then my tutor recounts how what SW16 is really famous for was Cynthia Payne and her parties.

I delve deeper and discover not only was Wish You Were Here based on Cynthia’s early life but  Terry Jones, he of Monty Python fame, had also made a movie about her with Julie Walters called Personal Services. A film charting the ups and downs of her life as Britain’s most notorious brothel keeper, here in Streatham. 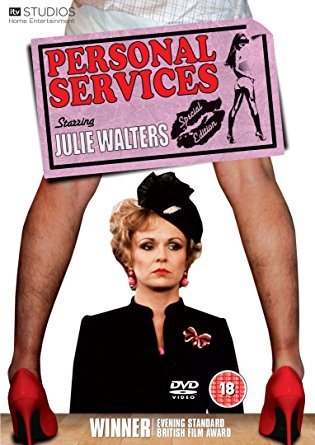 So I started out to make contact with Cynthia – via a very rudimentary website, a card and finally some flowers left at the house.

Cynthia did get in touch eventually leaving me a voicemail saying she “was done with all that stuff”. She died not long after.

This Thursday as part of our fundraising efforts I’m delighted that our local pub named in part after her (Pratts & Payne) are permitting us to screen Personal Services and host a party. 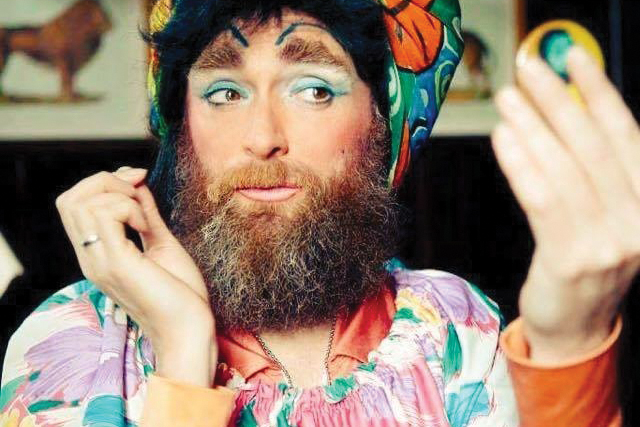 As for Cynthia she served four months in Holloway for running a brother, continued to hold parties, especially after the release of the film. She campaigned for prostitution to be decriminalised and ran for parliament twice, with the Payne & Pleasure party and then in Streatham under the Rainbow Dream ticket. Then hit the after dinner circuit, appearing on The Dame Edna Everage and Mrs Merton shows no less. 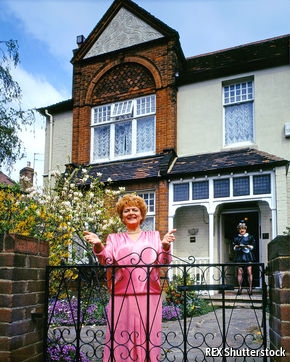 You can read more about her here in the great obituary The Economist did or come have some fun with us on Friday. Tickets are £5.50 on WeGotTickets and profits fund our Free Film Festival in September.

Hope you can make it for some Streatham spuds and luncheon vouchers.