Winner of the Academy Award for Best Foreign Language film in 1987 and consistently voted as 1 of the greatest films ever made, Gabriel Axel’s Babette’s Feast follows the story of Babette, a beautiful and mysterious French refugee after she arrives in a remote Danish town. 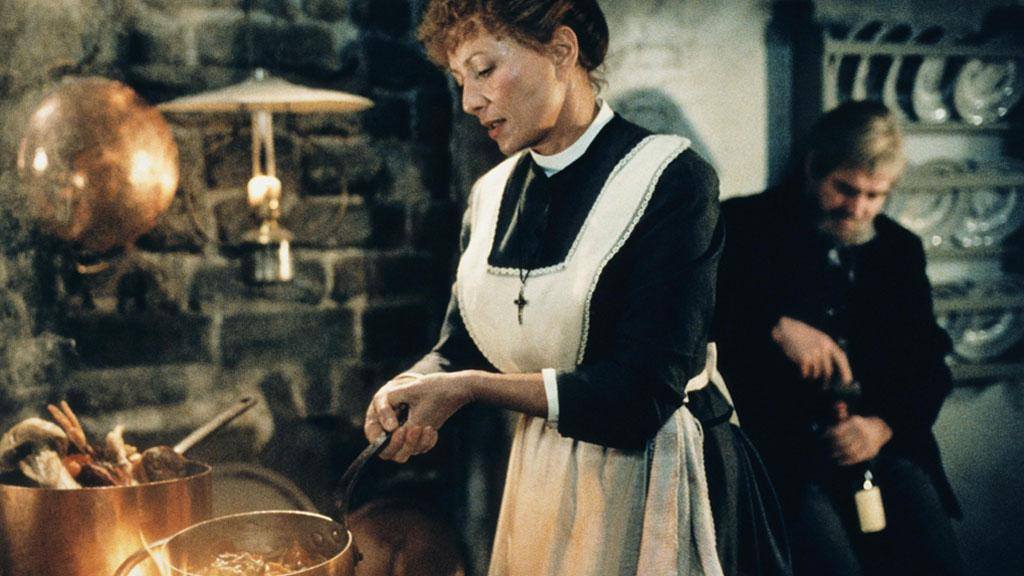 The tight-knit, puritanical community begrudgingly let her in, but when the town patriarch passes away, Babette insists on preparing a feast in his honour.

A magical world of sensory revelations is thrown open to the villagers, changing their lives forever…

UPDATE *** This screening is now fully booked – see our other event pages for our remaining available screenings.
Doors will open at 8pm for snacks and drinks  which will be available at the bar before the film only (the film starts at 8.30pm).