Pammy and Nicky have had it with being looked after…..the Sleaze Sisters have come to save us!!!

We’re bringing cult classic Times Square to The Rebel Inn in collaboration with REBEL DYKES a work in progress documentary about a bunch of kick ass post punk dykes in London in the 1980s.

The collective will be raising funds for the film by leading a walking tour of the Brixton  squats bringing  queer history alive on the streets of London, they would love Queers and Rebels who have memories of the squats of Brixton to come along to.

Tickets need to be bought in advance for the walk.

The film in the evening is free with introduction talk from the film makers and with Dj’s after. The film will start at 9pm.

1980s dress up encouraged and rewarded. 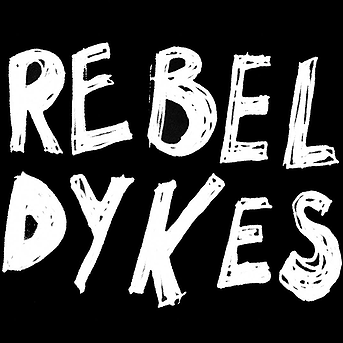