The Bridge On The River Kwai

Free (No ticket required - First come first served)
8:00PM (Doors open From 7.00PM)
OUTDOOR: St George’s Garrison Church, Woolwich
Bring something to sit on and whatever you need to stay warm and dry 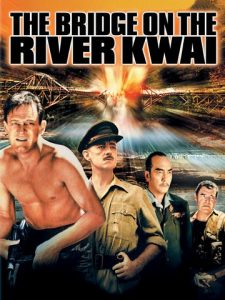