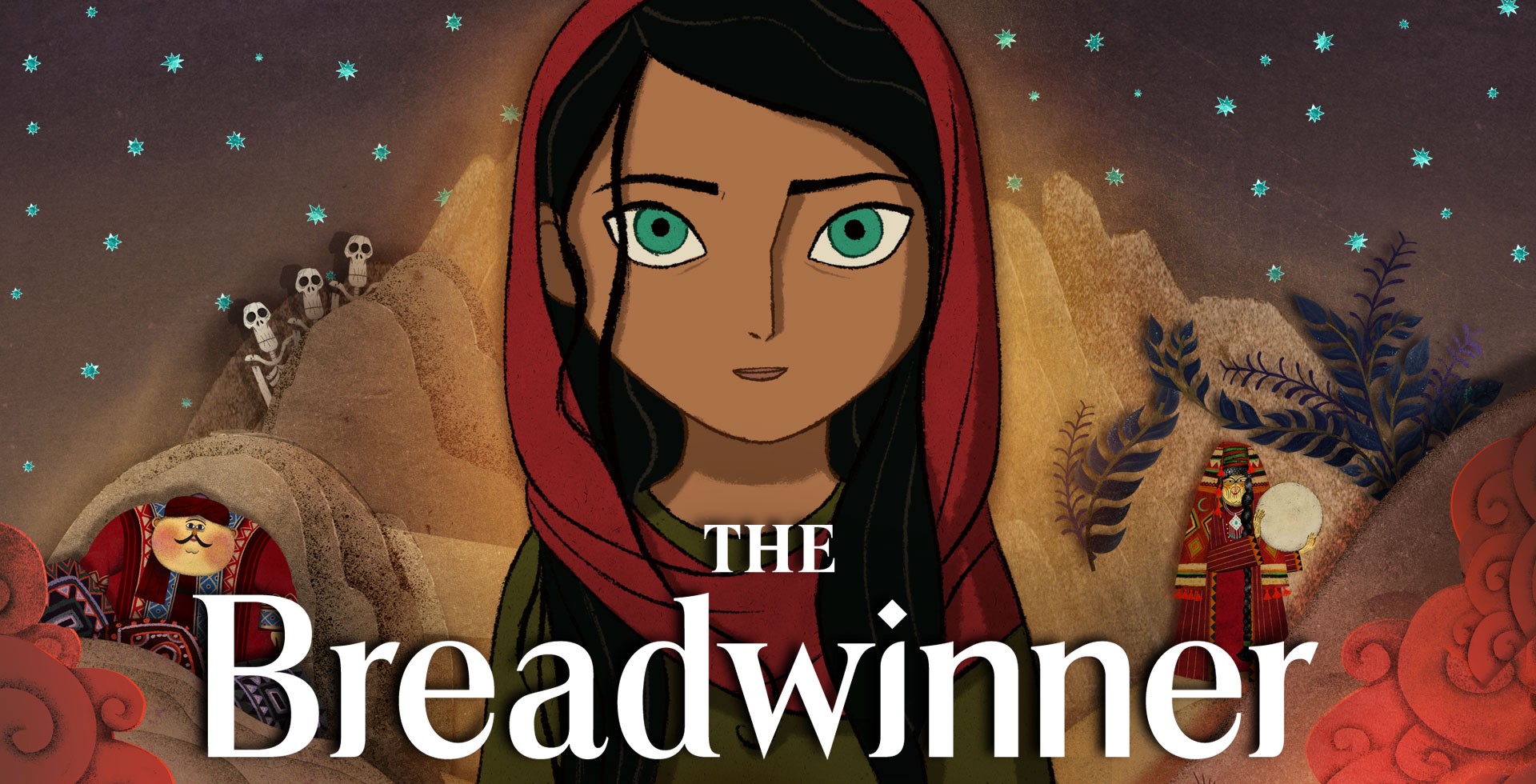 Hailed as “the best animated feature of 2017” (IndieWire) and “nothing short of exceptional” (Variety), The Breadwinner is an inspiring and vibrantly animated tale about the power of stories to sustain hope and carry us through dark times.

Parvana is an 11-year-old girl growing up under the Taliban in Afghanistan in 2001. When her father is wrongfully arrested, Parvana cuts off her hair and dresses like a boy in order to support her family. Working alongside her friend Shauzia, Parvana discovers a new world of freedom – and danger. With undaunted courage, Parvana draws strength from the fantastical stories she invents as she embarks on a quest to find her father and reunite her family.