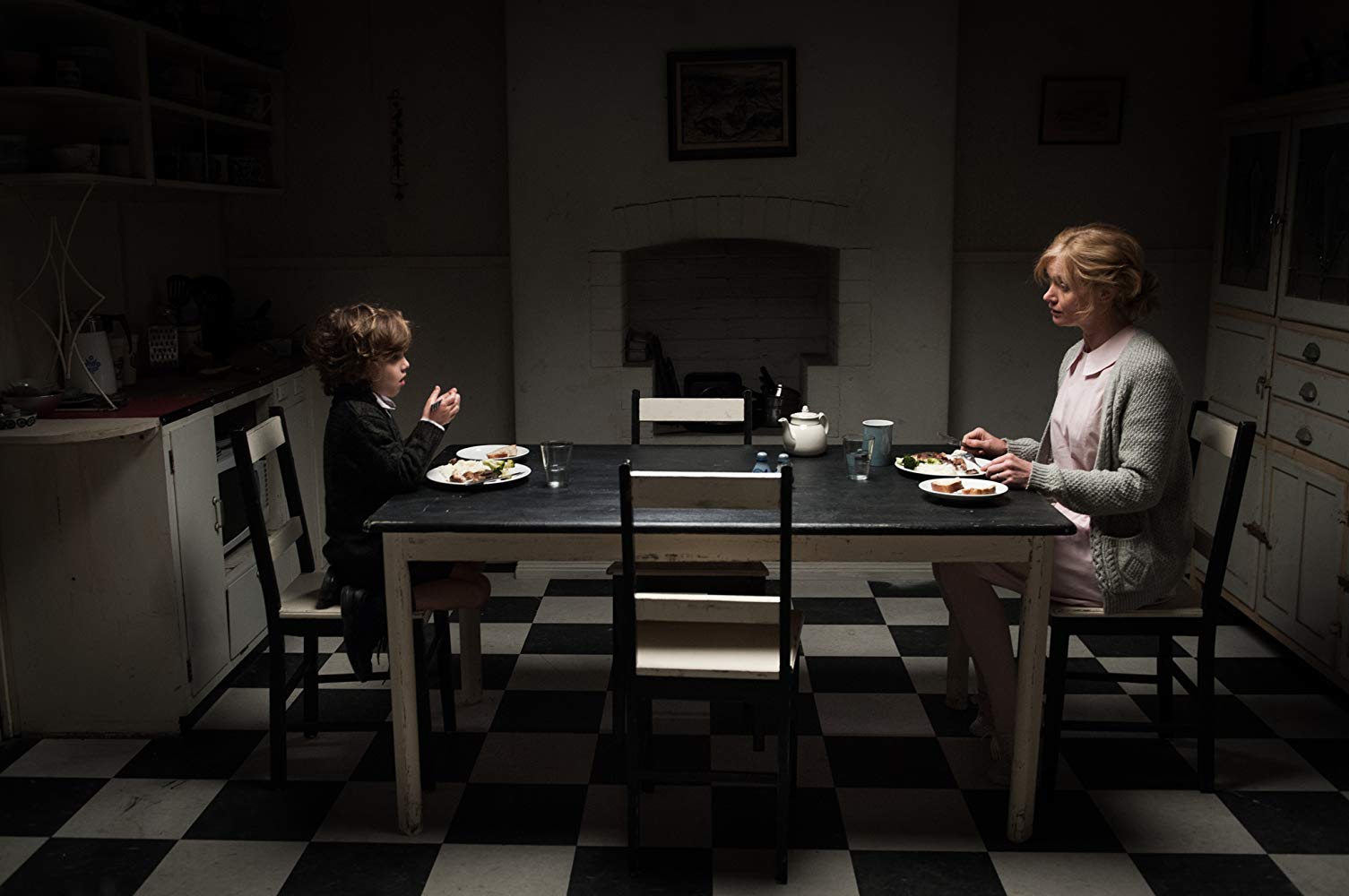 This simple yet shiver-inducing tale, the auspicious feature debut of Australian writer/director Jennifer Kent, makes for one of the better horror movies of recent times. (Peter Howell)

Six years after the violent death of her husband, Amelia (Essie Davis) is at a loss. She struggles to discipline her ‘out of control’ 6 year-old, Samuel (Noah Wiseman), a son she finds impossible to love. Samuel’s dreams are plagued by a monster he believes is coming to kill them both. When a disturbing storybook called ‘The Babadook’ turns up at their house, Samuel is convinced that the Babadook is the creature he’s been dreaming about. His hallucinations spiral out of control, he becomes more unpredictable and violent. Amelia, genuinely frightened by her son’s behaviour, is forced to medicate him. But when Amelia begins to see glimpses of a sinister presence all around her, it slowly dawns on her that the thing Samuel has been warning her about may be real.

Bar is open throughout for drinks and food