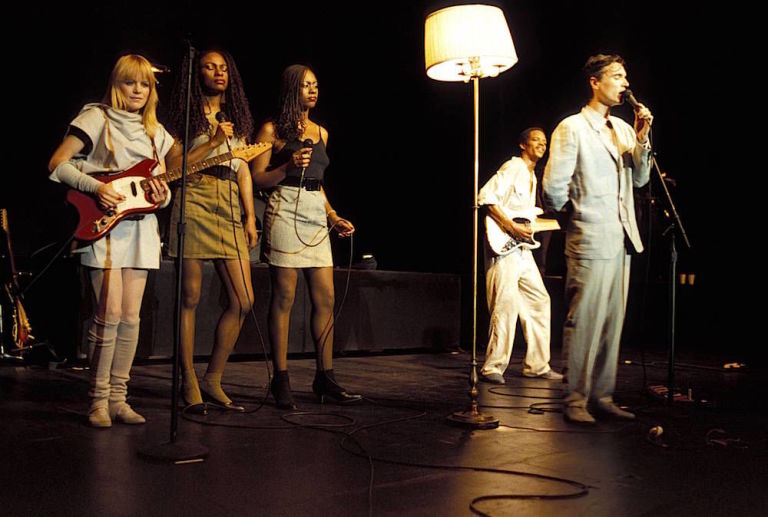 Widely acclaimed as the best concert film of all time this screening of Stop Making Sense is not just for Talking Heads fans.
Years before Jonathon Demme made Silence of the Lambs he worked with the band just as they were becoming a world phenomenon.