A staple of the Herne Hill Free Film Festival’s programme since we began all the way back in 2012, our Short Film Night looks set to be another eclectic evening of cinematic wonder. There are going to be short films, a few shorter films, an occasional long short film, and talent from SE24 and beyond. As usual we’re going to have a wide range of cast and crew in attendance to talk about their films, so we’re certain this is going to be (yet) another great night at The Prince Regent on 24 May. The evening’s activities start at 8pm and we recommend you get there early to grab a seat! 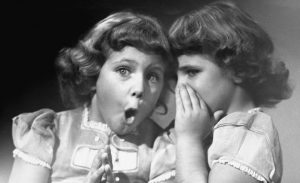 Although we could reveal the film programme to you now, we would have to kill you. So to make sure you get the chance to enjoy the evening we’re going to keep everything tightly under wraps until 7:59pm on 24 May.