We are proud to close this year’s festival with Paris Is Burning, an iconic chronicle of New York’s drag scene in the 1980s, focusing on balls, voguing and the ambitions and dreams of those who gave the era its warmth and vitality. 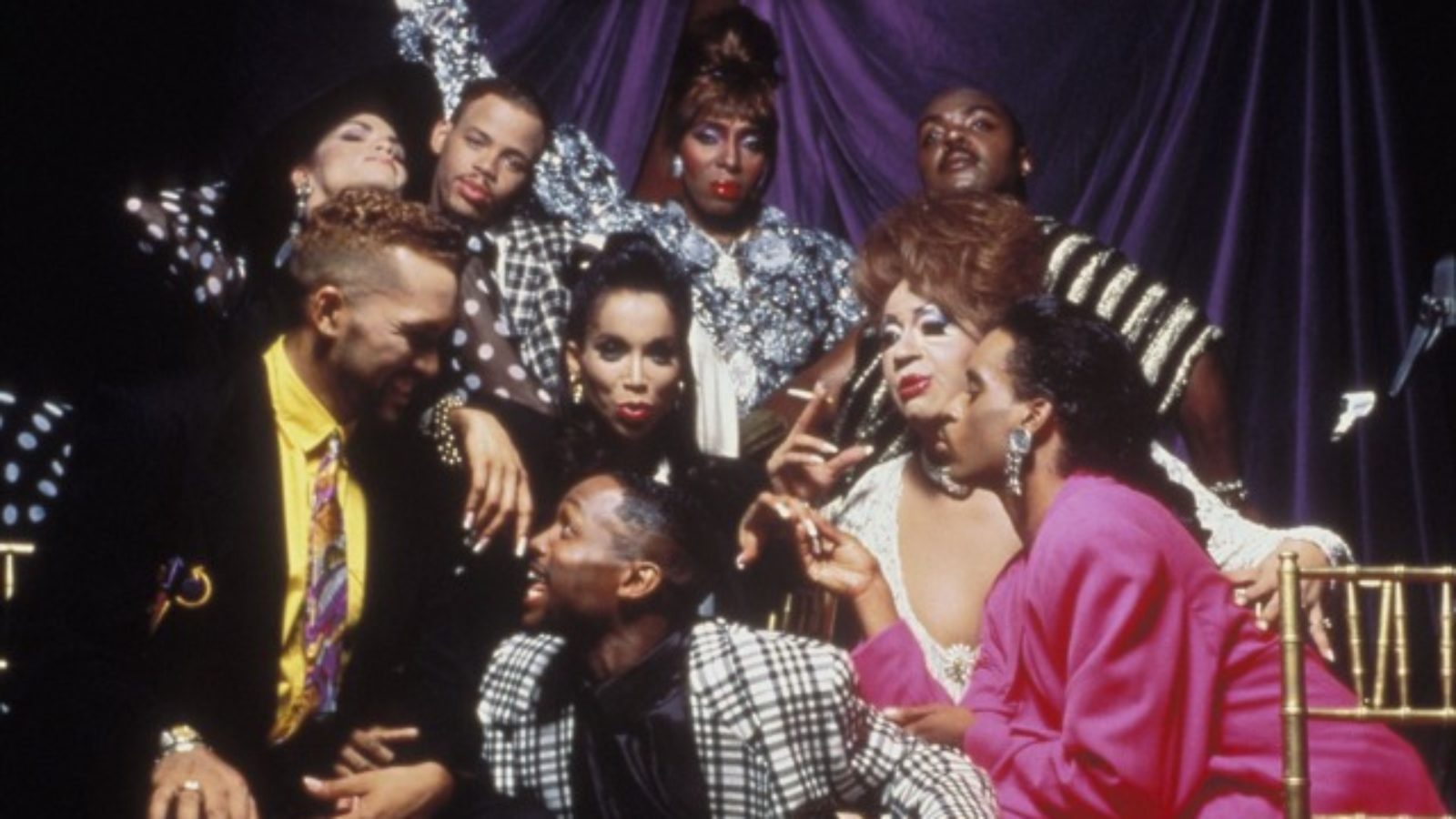 The film alternates between colourful ballroom sequences and candid interviews with key figures from the scene, who address an off-camera Livingston on complex subjects including class; race and racism; wealth; gender orientation; and beauty standards.

Movie Fact: The ballroom scene in the documentary was the inspiration for the song and video to “Vogue” by Madonna

DJs Jonathan Henfrey and Fanaar Sveinn Gudmundsson aka Synth System Sisters will be playing before and after the film. The night will double up as our closing festival party.