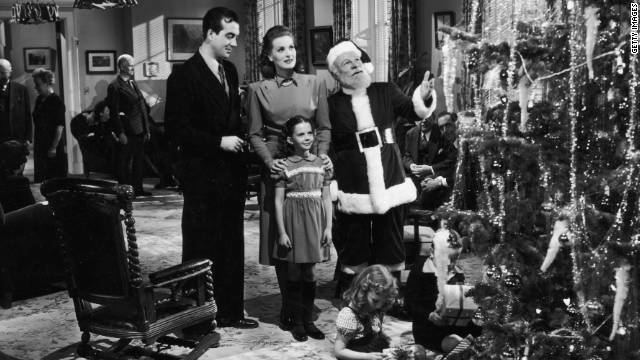 In this Christmas classic, an old man called Kris Kringle fills in for an intoxicated Santa in Macy’s annual Thanksgiving Day parade. Kringle proves such a hit he starts touring other stores.

When he surprises customers and employees and claims he really is Santa Claus he is institutionalized as insane, then a young lawyer decides to defend him by arguing in court that he is the real thing.

This is a screening of the original 1947 and in black and white. A real delight.

Hot and soft drinks available but feel free to bring your own snacks.