Loving Vincent is the world first all painted animated film telling the story of the life and death of Vincent Van Gogh. 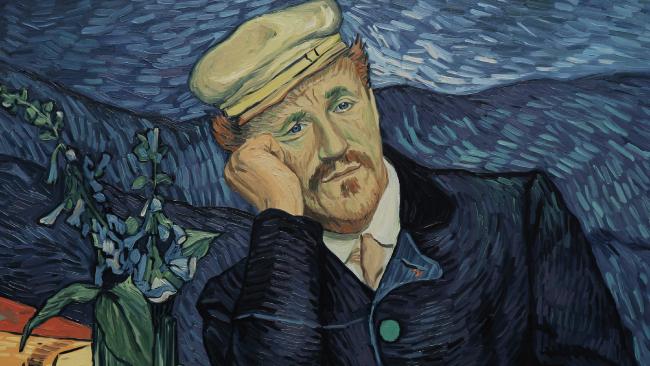 A young man, Armand Roulin (Douglas Booth) is given the last letter written by Vincent Van Gogh (Robert Gulaczyk) to deliver to Vincent’s brother Theo. Armand’s search takes him to the places and people in Paris who knew Vincent, painting their own visual portraits of a man prone to bouts of mental and physical illness, bullied and despised by some, loved by others.

This raises questions for Armand – did Van Gogh shoot himself tortured by his failure as an artist or perhaps could there be a more sinister aspect involving another suspect?

Movie Fact: The film is made up of 65,000 hand painted frames, created by 125 artists from around the world over a 6 year period.