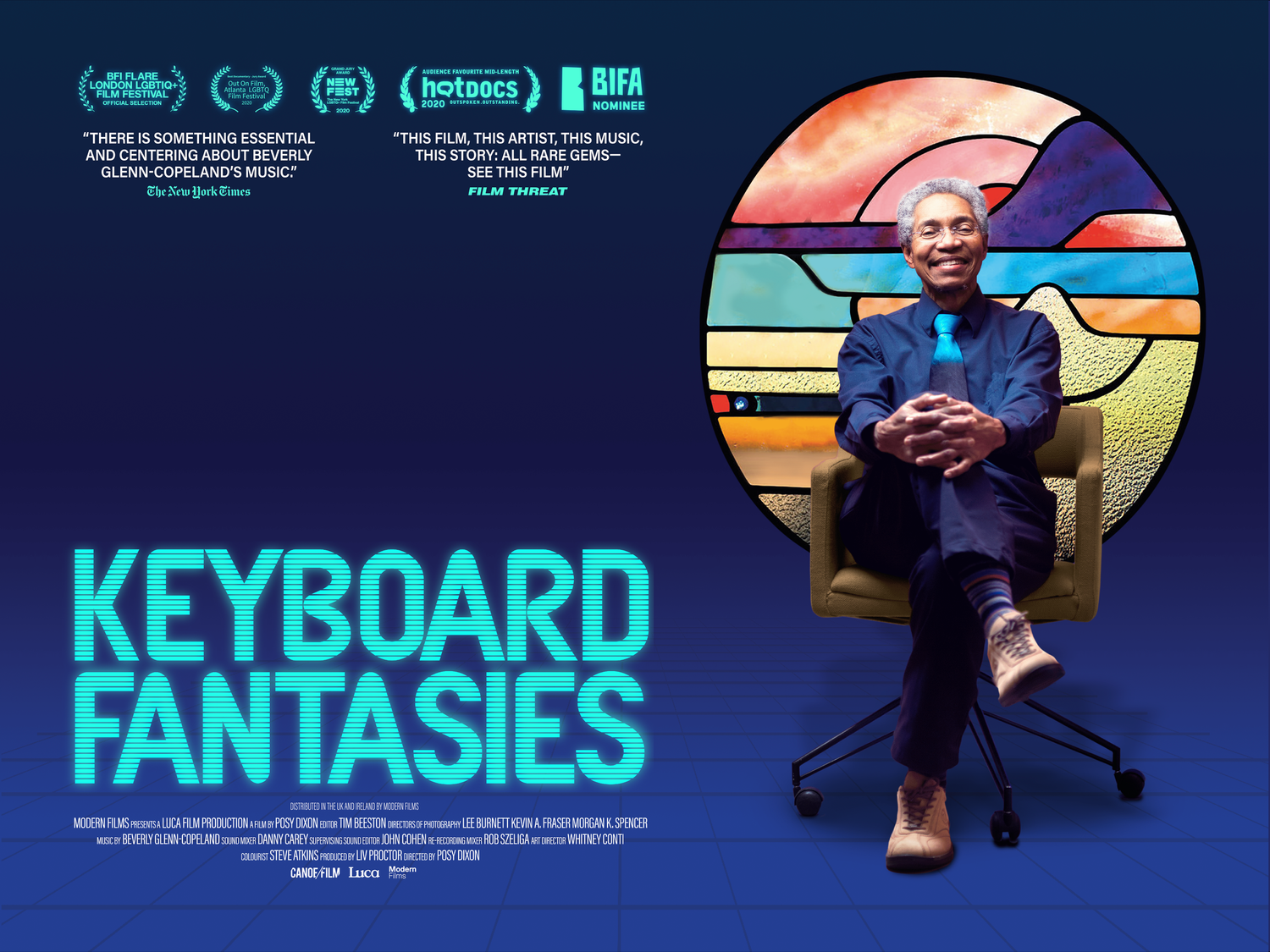 Living in near isolation, Glenn Copeland (b.1944) wrote and self-released the album Keyboard Fantasies in Hunstville, Ontario in 1986. Recorded in an Atari-powered home studio, the cassette featured seven tracks of a curious folk-electronica hybrid, a sound realised long before its time.

Having resided in virtual obscurity for decades, Copeland has in recent years garnered a following amongst music obsessives from across the world. Now counting Robyn, Blood Orange, Caribou, The XX, Four Tet, and Courtney Barnett as fans of his, the cult artist’s work has gained the recognition and appreciation it deserves.

The film tells the time-travelling tale of this mystical musician and vocalist, as the present finally catches up with him and he embarks on his first international tour at the age of 74. Capturing five decades of relentless musical output and shifting manifestations of gender and sexual identity, set against a backdrop of profound social change, the film celebrates the unpredictable rhythms of life.

A lullaby to soothe those souls struggling to find their place in the world.

There will be a post film Q&A with director Posy Dixon and producer Liv Proctor.

This is a fundraising event for Streatham Free Film Festival in September and part of Rise Streatham community film project.

Streatham Hill station is a 1 minute walk away. 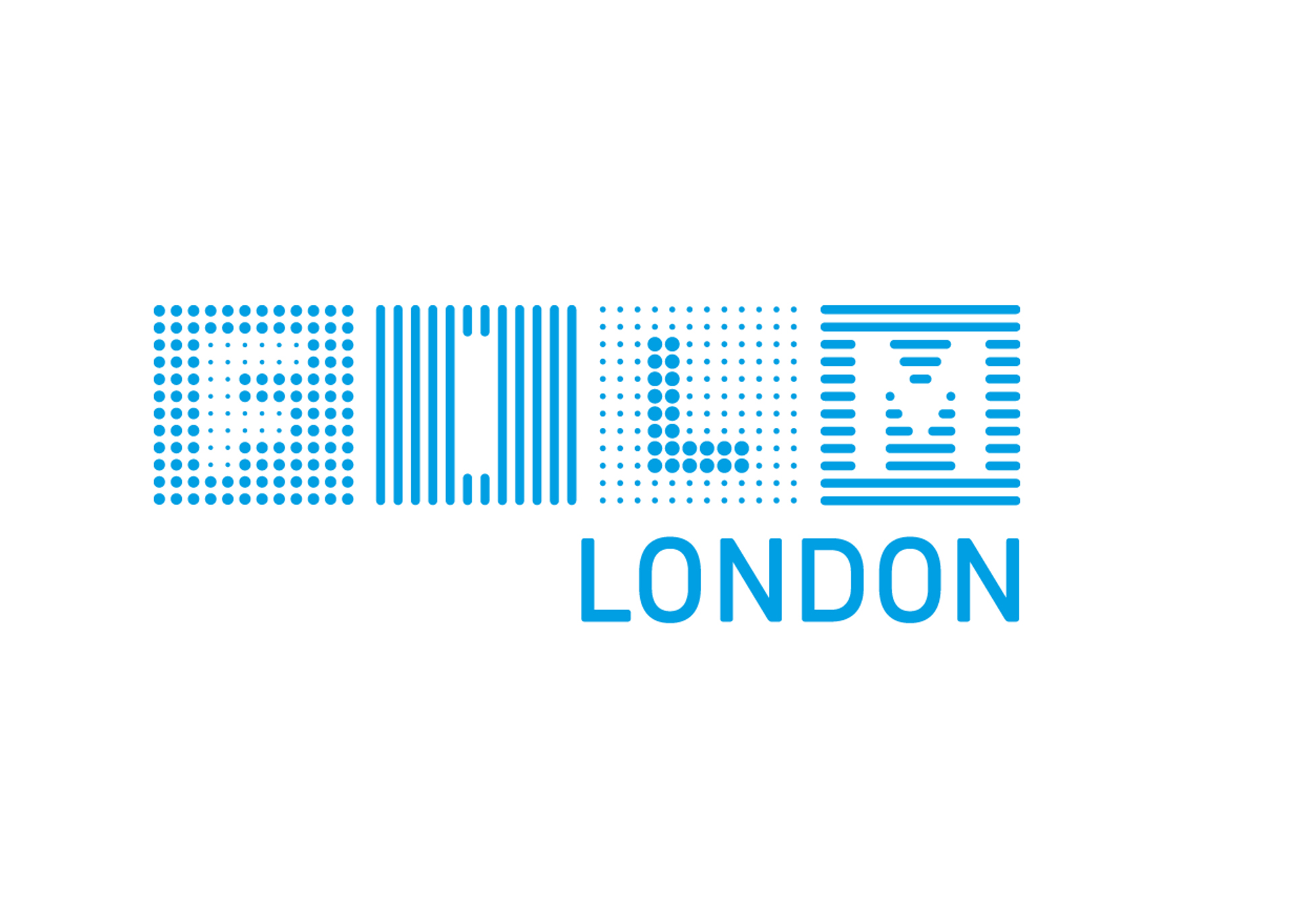