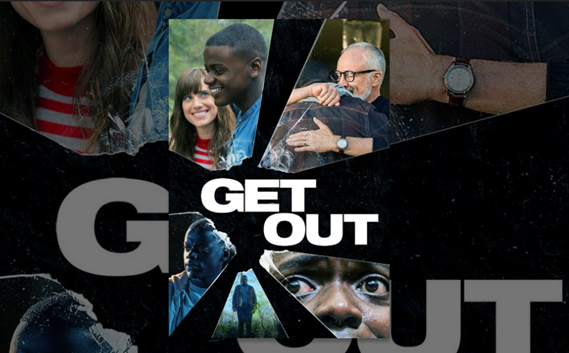 In collaboration with West Norwood Free Film Festival, West Norwood Cemetery is pleased to present a Day at the Movies with a programme of two films, starting with Monsters, Inc. at 3pm, followed by Get Out at 7pm.

Each film must be booked separately.

Chris and his girlfriend Rose go to visit her parents for the weekend. At first, Chris reads the family’s overly accommodating behavior as nervous attempts to deal with their daughter’s interracial relationship, but as the weekend progresses, a series of increasingly disturbing discoveries lead him to a truth that he never could have imagined.

Get Out is rated 15 (suitable only for 15 years and over). Please judge the suitability of the film for your family.

The screening will be held in the chapel in West Norwood Cemetery – full access details will be provided prior to the event.

T﻿his is a completely free film screening, brought to the community as part of the ongoing National Heritage Lottery funded project. You can find out more on the project website: www.westnorwoodcemetery.org

If you have any queries on accessibility, please contact Kim Hart on khart@lambeth.gov.uk