In 2017, housing rose to the top of the British political agenda for the first time in a generation. But despite the media spotlight, few stories examined the catastrophic long-term failures that have resulted in a chronic shortage of social housing in the United Kingdom. 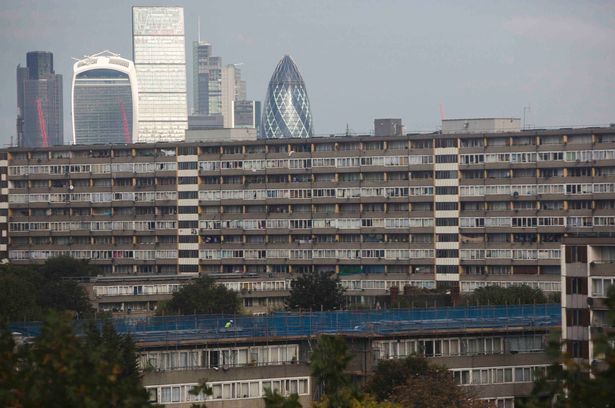 Q&A after the film with associate producer and cameraman Kiran Acharya in conversation with broadcaster John Flannery.