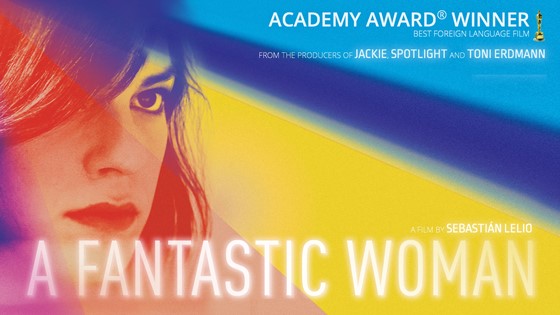 Marina’s boyfriend Orlando dies of an apparent brain aneurysm, and with him, so does Marina’s life as she knows it. Orlando’s ex-wife and children kick her out of the apartment, and ban her from Orlando’s funeral and wake. Soon police detectives visit her at her waitressing job to suggest Orlando’s death was the result of a physical altercation between the two of them.

It isn’t that Marina has a criminal background, and she certainly didn’t kill the man she loved. She’s just a transwoman trying to live her life. And existing when society tells her she shouldn’t is exactly what makes her so fantastic.