An Oscar nominated film from Argentina, Wild Tales is a delicious chocolate box of six darkly humorous tales which explore the theme of revenge and the irrational extremes of human behaviour. 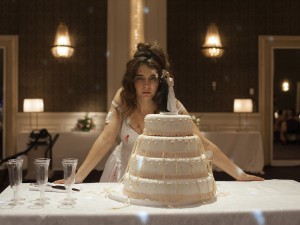