Tickets are required for this event - see below
7:00PM (Doors open 6.45pm)
OUTDOOR: The Rookery
Bring something to sit on and whatever you need to stay warm and dry 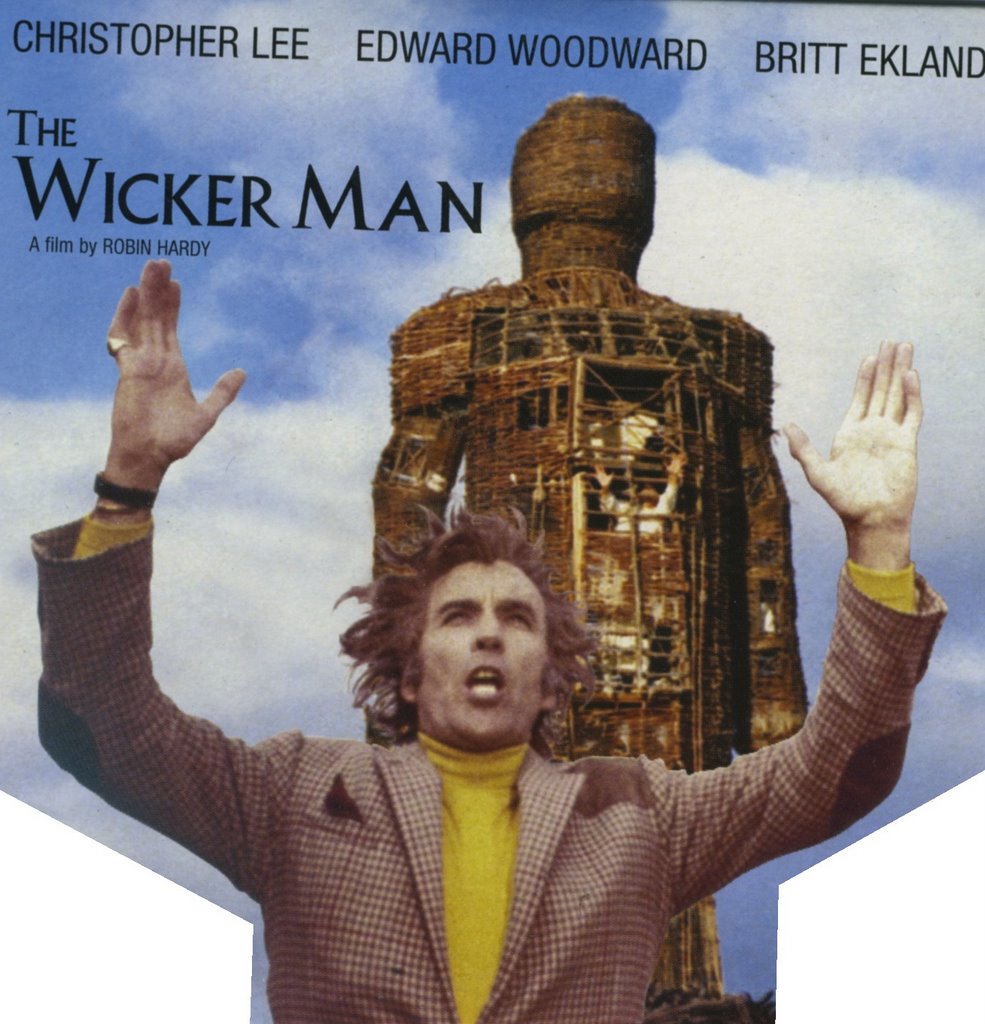 SFFF17 and Folk of The Wood invite you to see cult classic The Wicker Man featuring Streatham Rookery as Lord Summerisle’s garden. A fundraiser for our free festival Sept 16-30th.

With a curated promenade experience and pre film ceilidh dancing to get you in the mood.

Described by Empire magazine as “The Best British Horror Film Ever Made”, Robin Hardy’s cult classic THE WICKER MAN stars Christopher Lee, Edward Woodward, Britt Ekland, Diane Cilento and Ingrid Pitt. The film was severely cut upon its original release in 1973, but is here presented in a version that the director himself put together for an American release a few years later, and now fully restored. With a history as mythical and controversial as Summerisle itself, THE WICKER MAN was brilliantly scripted by Anthony Shaffer (Sleuth, Frenzy) and features a career-best performance by the legendary Christopher Lee. Director Robin Hardy’s atmospheric use of location, unsettling imagery and haunting soundtrack gradually builds to one of the most terrifying and iconic climaxes in modern cinema.

Note that because of its spookiness and general naughtiness, the film is open to over-15s only.