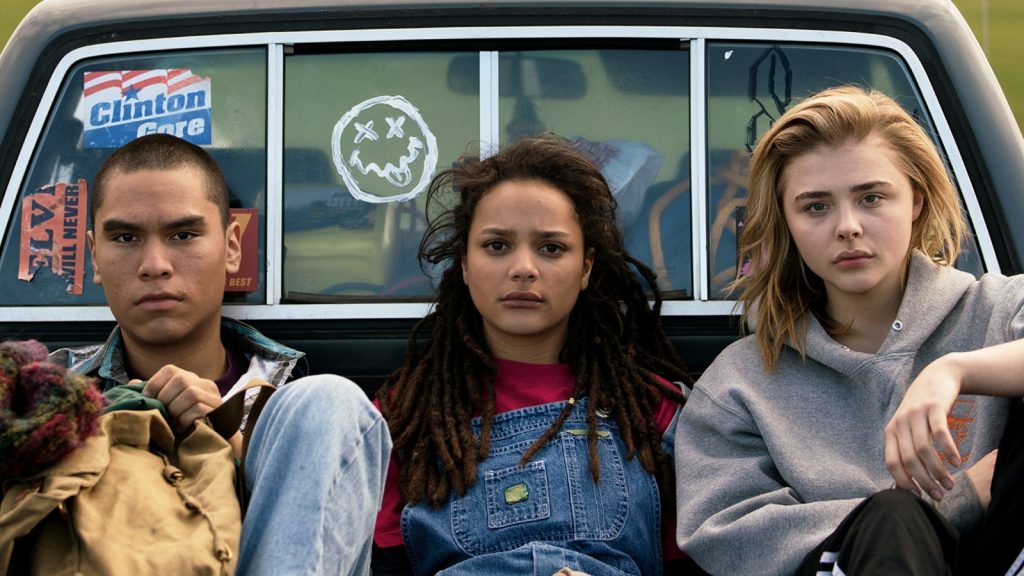 In 1993 after teenage Cameron is caught in the backseat of a car with the prom queen, she is sent away to a treatment centre in a remote area called God’s Promise. While she is being subjected to questionable gay conversion therapies, she bonds with some fellow residents as they pretend to go along with the process while waiting to be released.

Winner of the Grand Jury Prize at last year’s Sundance, The Miseducation of Cameron Post tells its timely coming-of-age story with wit, compassion, and an affecting overall generosity of spirit.

Please note: This is a non-ticketed event, so entry will be on a ‘first come, first served’ basis.