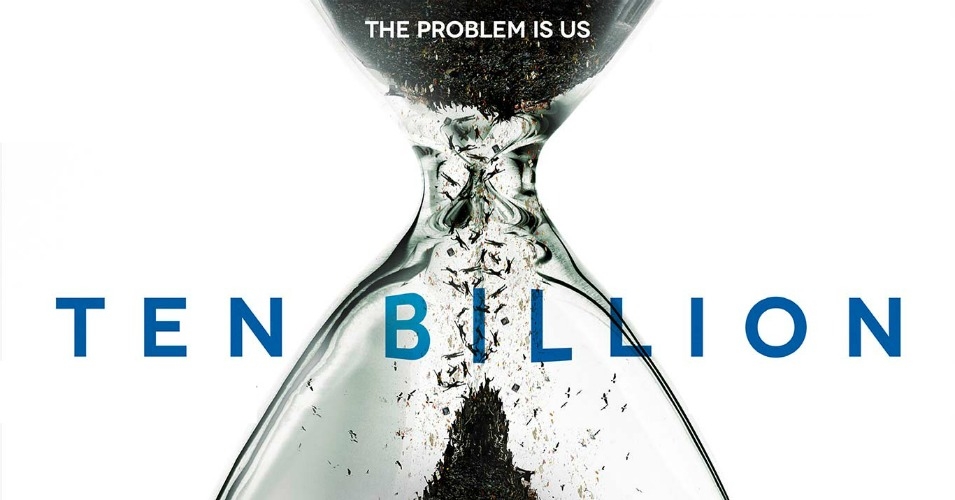 Ten Billion is a film about us. It’s a film about you, your children, your parents, your friends. It’s about every one of us. It’s about our failure: failure as individuals, the failure of business, and the failure of our politicians. It is about an unprecedented planetary emergency. It’s about the future of us. Based on his Royal Court Theatre hit show, Ten Billion by scientist Steven Emmott is the ultimate eco briefing.
This is a special event screening in conjunction with Plastic Free Streatham & Tate Library. Come along and ask questions to a panel of local representatives after the film.
Doors open 7pm
Film 7.30pm