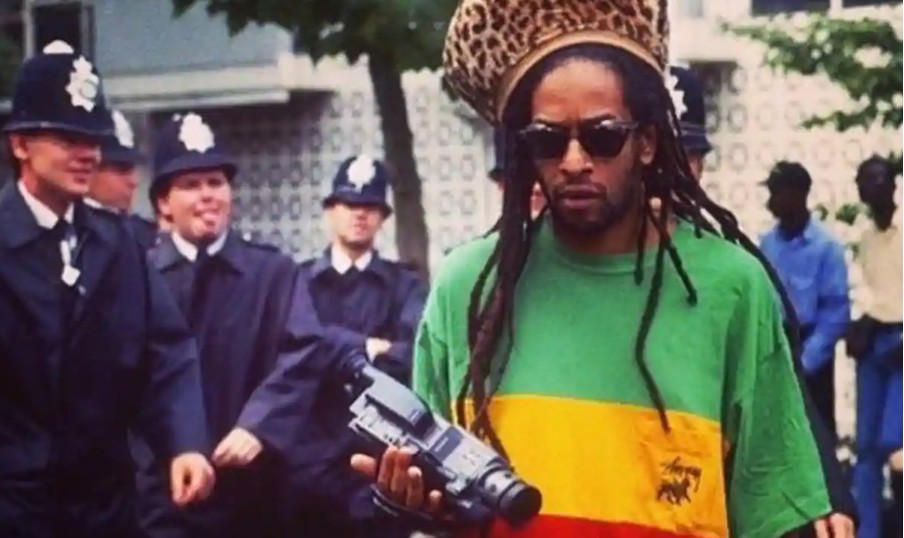 REBEL DREAD is a documentary about the legendary filmmaker, DJ, musician and commentator, Don Letts. The film is led by Don’s archives and stories of 70s and 80s London, as he moved between the city’s punk and reggae scenes, earning his reputation as the ‘Rebel Dread’.

“EVERY WORD THAT COMES OUT OF HIS MOUTH IS A MANIFESTO FOR HUMANITY AND CREATIVITY.”– Peter Bradshaw, The Guardian