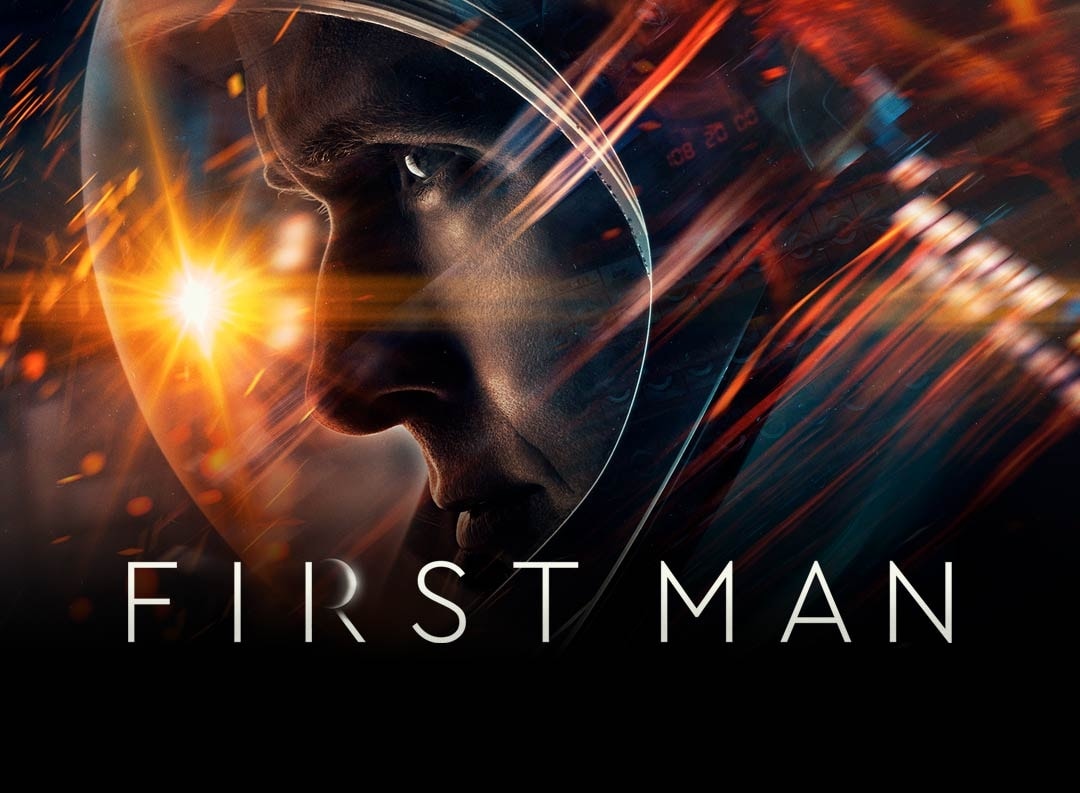 50 years on from the moon landing we commemorate it with First Man.
Damien Chazelle’s (La La Land) biopic reveals the life of navy-pilot-turned-astronaut Neil Armstrong (Ryan Gosling), on his epic journey to becoming the first man to walk on the moon with Claire Foy as his wife.
Scripted by Spotlight writer Josh Singer, First Man spans from his acceptance into NASA’s astronaut programme in 1961 to his world-changing space walk eight years later – and all the sacrifices in between.
This film contains a sequence of flashing lights which might affect customers who are susceptible to photosensitive epilepsy.
Cafe bar open from 6pm
Doors at 7.45pm
Film starts 8pm
Cert 12A
Tickets £7 on the door or from streathamspaceproject.co.uk