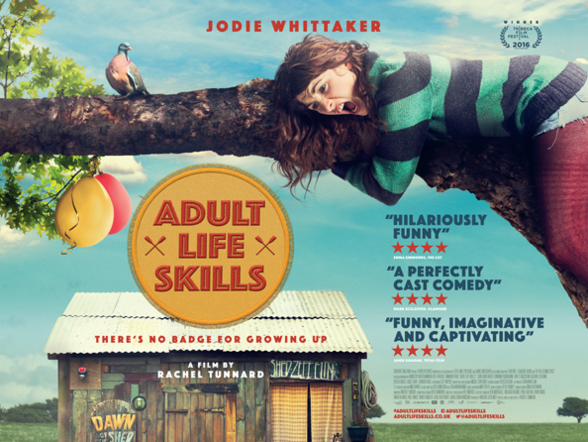 Before she was The Doctor Jodie Whittaker starred in this perfect British comedy from director Rachael Tunnard.
Anna is stuck: she’s approaching 30 and having an early-mid life crisis – one that’s seen her regressing to a teenager, living like a hermit in her mum’s garden shed and wondering why the suffragettes ever bothered.
A funny and touching little film, the perfect way to wrap up the weekend.
Batch & Co will also be selling alcohol and food as well as damn fine coffee at these screenings.
Doors from 6pm
Film at 8pm
First come first served.
Alcohol on sale til 9pm
Weirdly we could only find a subtitled trailer….