Why I recommend volunteering for Streatham Free Film Festival 2017.

I got involved in Streatham Free Film Festival last year after hearing about it online and speaking to the coordinator – Anne Marie – at the Kite Day on the common in May. I headed along to my first meeting soon after and was drawn in by the energy of the people involved in the committee. I heard about the success of the first festival (2015) despite its last minute nature and there being very few hands on deck at the time! I got a real feeling that this was a group of people who had a strong can-do attitude and were genuinely excited by film – as entertainment, as an art form, as an educational platform, and as a vehicle for bringing community together. 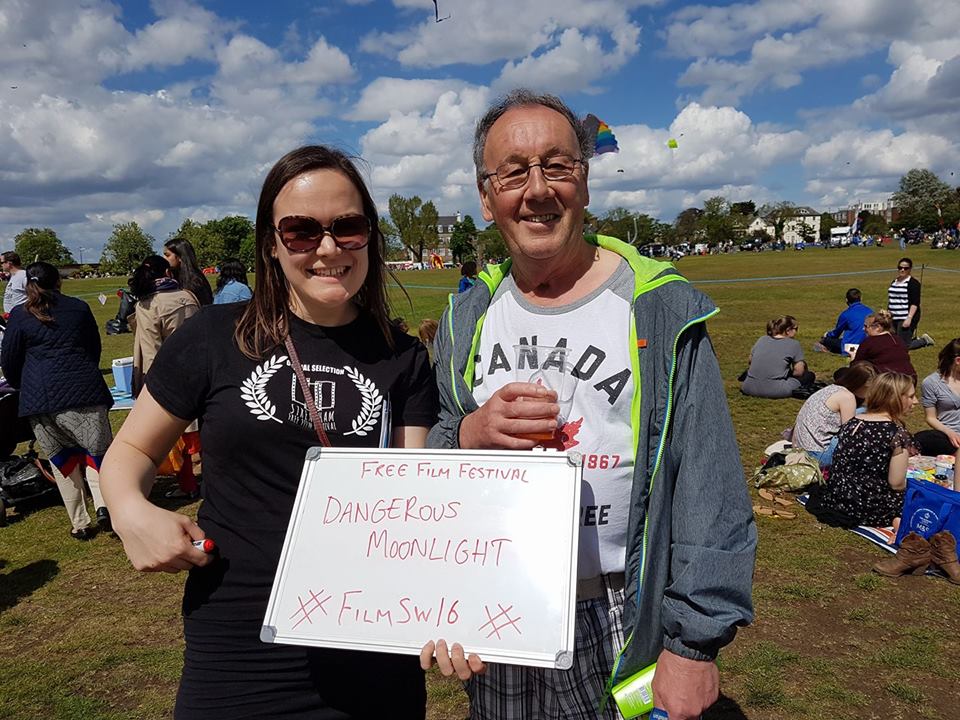 I was able to get involved in as much or as little as I wanted and so dipped in and out of various activities in the run up to and during the festival. I helped rearrange pews at St Margaret’s Church ready for a very atmospheric fundraising screening of Baz Luhrmann’s Romeo and Juliet (great excuse to catch a bit of old school Leo!). I spent an afternoon handing out flyers outside Tesco – well just a couple of hours really, as the flyers were going like hot cakes so we were done in a flash! I ‘worked the door’ at a Star Wars screening in the Rookery alongside Chewbacca and an unusually large number of light sabres. And I was in charge of the facebook promotion of epic German thriller Victoria which was screened at Batch and Coffee and went down very well. Others also helped set-up the projectors, lighting and screen in various venues across town too.

I came away from the festival having got to know my community a lot better, with some great new local friends and contacts and the feeling that I’d given something back. But not only that –I got to see some great films that I may never have come across if I wasn’t involved in the festival.

Documentary is my thing and I saw one about how a black-market VHS racketeer and a courageous female translator brought the magic of film to the people of Romania and sparked a revolution (Chuck Norris vs Communism). Very quirky! There’s a wide range of films and genres on show though so whatever you enjoy watching there will be something for you to find out about too. 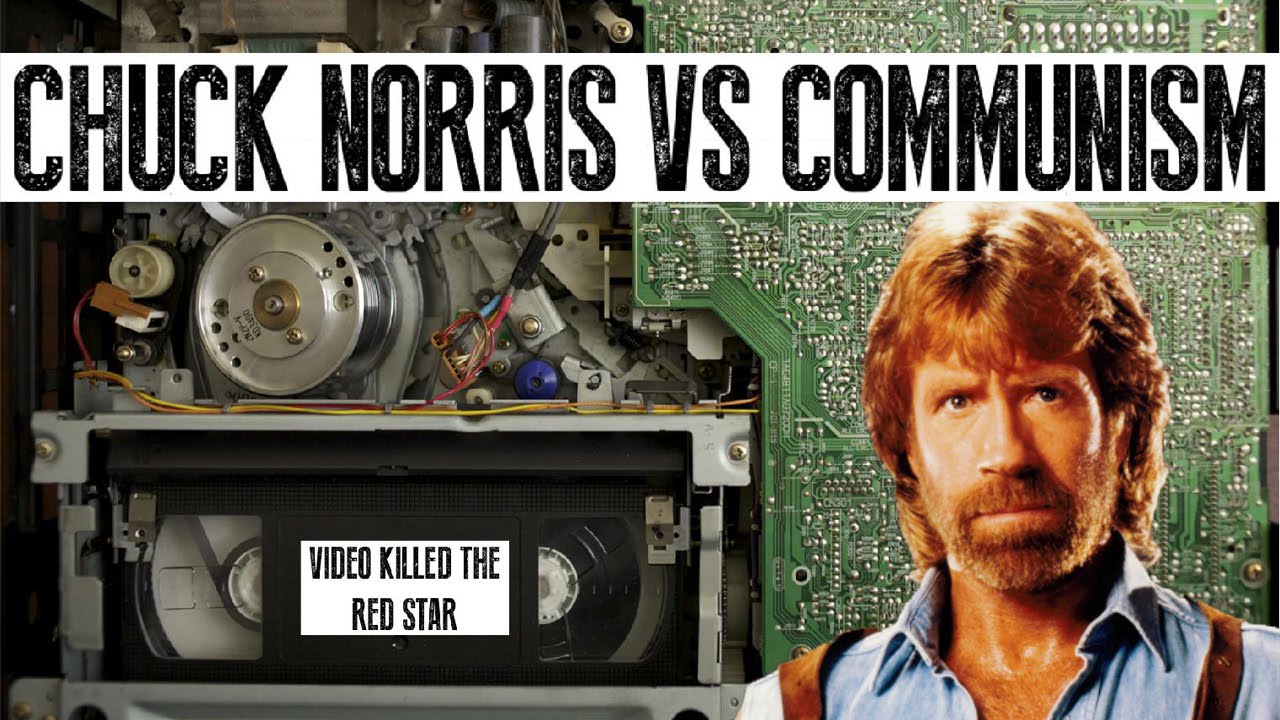 I enjoyed it so much I’m back for more this year and am actually getting involved in the decisions around the films we show and the venues we approach which I’m really excited about. If anyone loves film, wants to get to know their local community better, wants to learn new skills, or all of the above, then I would highly recommend getting involved in Streatham Free Film Festival 2017. It’s a great opportunity on your doorstep and most importantly it’s lots of fun! 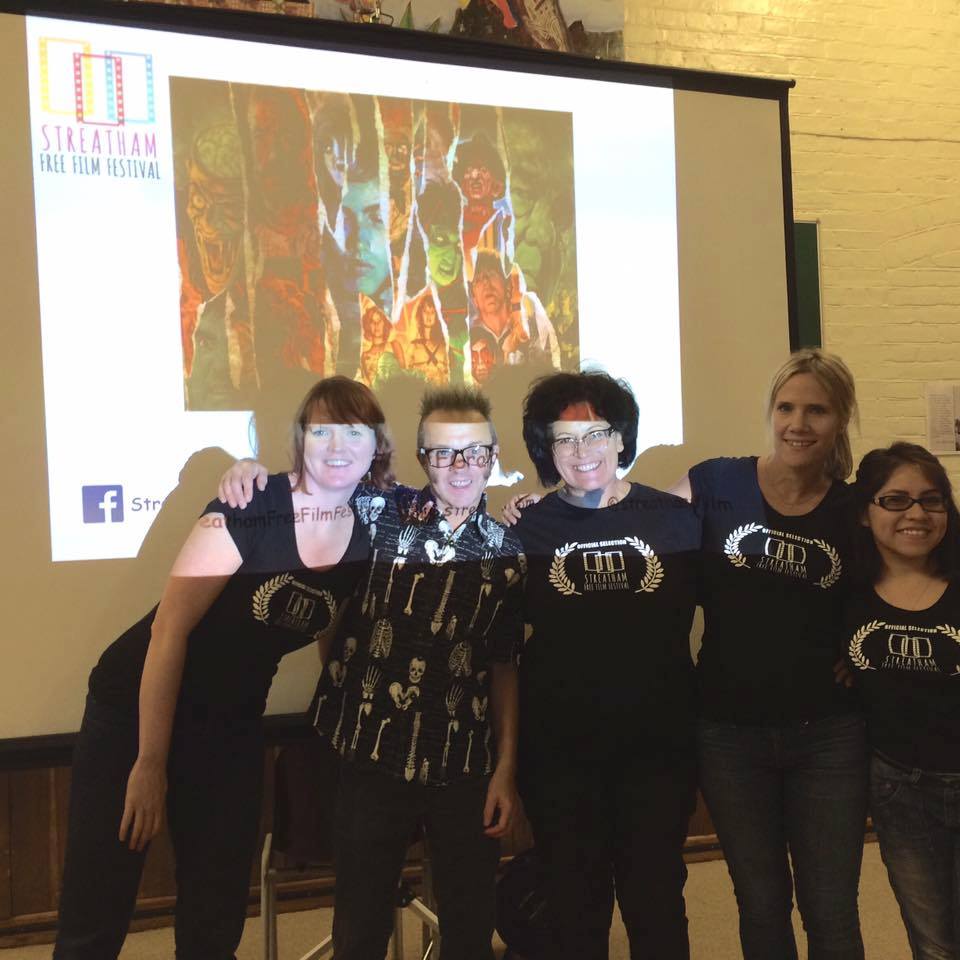 Whether you want to help organise or just drop in and help at screenings we are always happy to welcome volunteers. Email info@freefilmfestivals.com subject volunteering Streatham if you’d like to join us.