Bold and fun, Free Fire is a high-energy action comedy about an arms deal that goes spectacularly wrong. 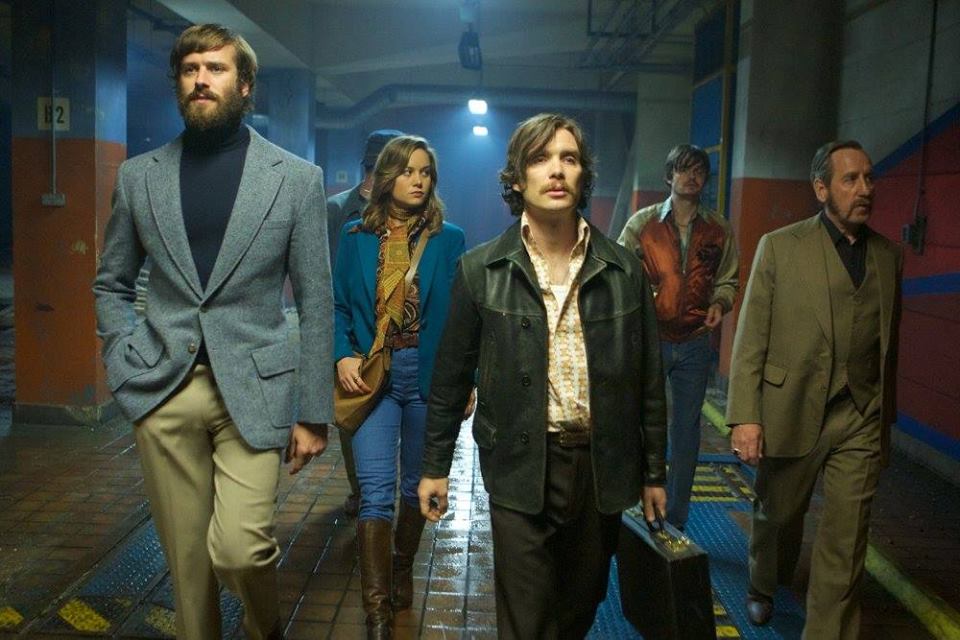 Directed by Ben Wheatley (High Rise, Kill List, Sightseers), who propels the audience literally head-on into quite possibly the most epic shootout ever seen on film as he crafts a spectacular parody and biting critique of the insanity of gun violence. Everyone has a gun and absolutely no one is in control.

Movie Fact: Although set in Boston, US, the actual film location was Brighton, East Sussex in the former print works of the Brighton Argus newspaper.